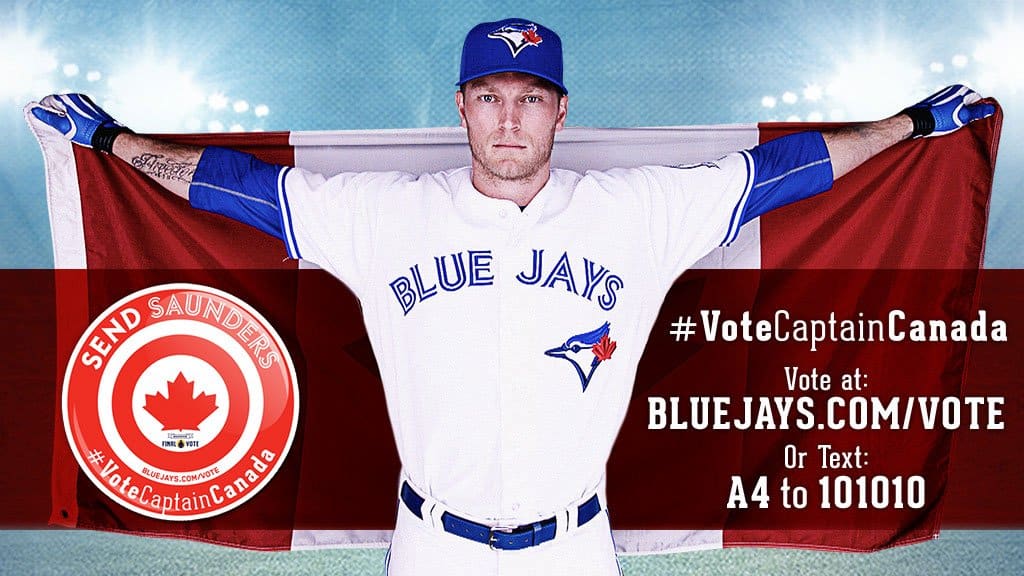 Winners will be unveiled this Friday on special Final Vote-themed MLB Now live on MLB Network and MLB.com as ballot closes voting to support the following 10 players as they vie for the two remaining All-Star roster spots:

HOW TO VOTE
Voters also can use their mobile devices to cast ballots at MLB.com/vote or via text message. To
receive the ballot, text the word “VOTE” to 89269. To vote for a specific player, fans can text the
choice to 89269. EXAMPLE: Text “A3” to vote for AL Player 3 or “N3” to vote for NL Player 3.
Message and data rates may apply. Text “STOP” to end and “HELP” for information. Mobile voting in Canada also is available and fans should text their choices to 101010.

Baseball fans have cast nearly 600 million online votes since the program’s inception in 2002.
TWITTER VOTE BACK FOR FIFTH YEAR – FRIDAY, JULY 8 ONLY

For the fifth consecutive year, the MLB All-Star Game Final Vote will include social balloting, as
Twitter support from the 10 candidates’ fans over the last six hours of balloting will count toward their final vote totals. From 10 a.m. – 4 p.m. (EDT) on Friday, July 8, any tweet that includes a designated player hashtag (noted above) will be tabulated as part of the official vote total used to determine the AL and NL winners.

The winners, as chosen exclusively by online fan voting totals, then will be announced during a Final Vote-themed telecast of MLB Now featuring commentary from political analyst Jeff Greenfield, live on MLB Network and MLB.com from 4-5 p.m. (EDT). MLB Network will provide extensive coverage across all of its studio programming during the Final Vote, including interviews with the candidates, hourly updates, heat maps indicating the cities where votes are being cast for each candidate, updates on player and club campaigns and a running countdown clock leading up to the announcement.