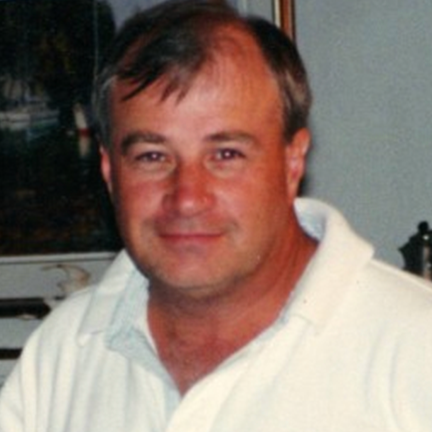 Baseball America’s motto is “Baseball news you can’t find anywhere else.”  The same can be said about its founder, as he is absolutely one-of-a-kind.  A public accountant and baseball junkie, Simpson had briefly dipped his toes in baseball industry waters as general manager of the Lethbridge Expos in the rookie-level Pioneer League, and he spent three summers with the semi-pro Alaska Goldpanners, during which time he doubled as sports editor of the Fairbanks Daily News-Miner.

“I had the good fortune to watch Dave Winfield break in as a full-time position player in Fairbanks in 1972, and Andre Dawson make his professional debut in Lethbridge three years later,” recalled Simpson from his home in Durham, North Carolina.