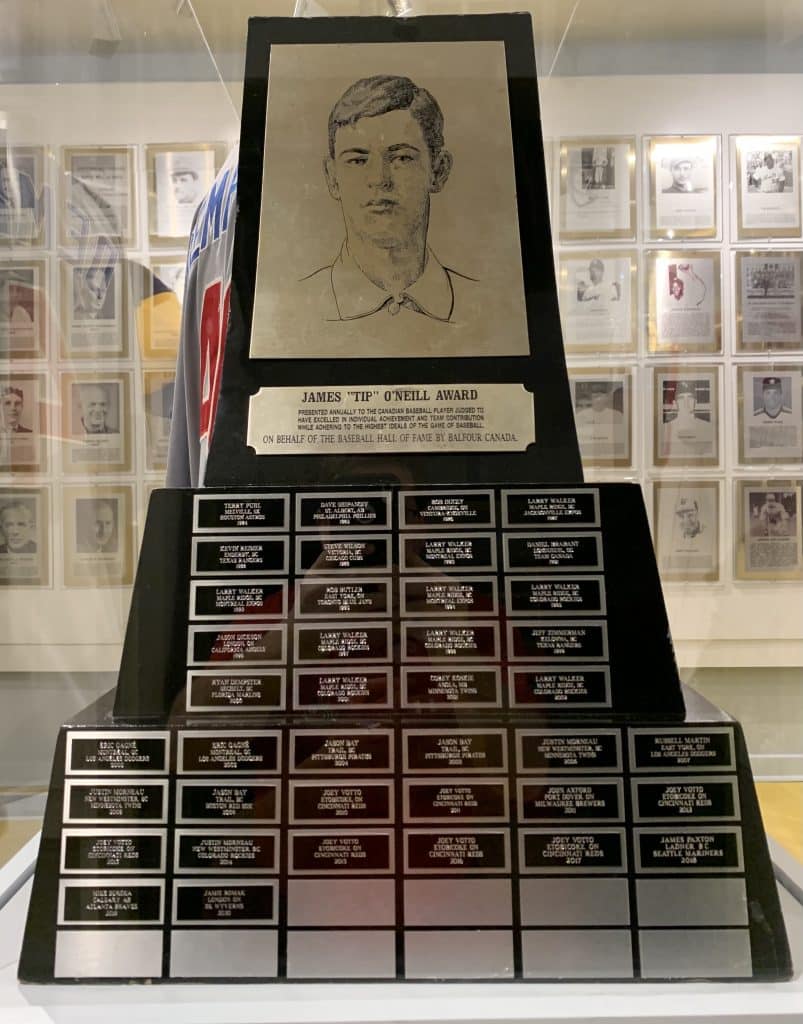 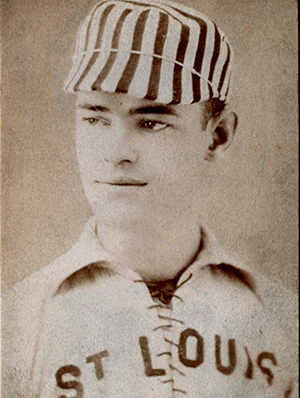 Presented annually to the Canadian player judged to have excelled in individual achievement and team contribution while adhering to baseball’s highest ideals.

Tip started his Major League Baseball career as a pitcher in 1883.

He won the 1886 World Championship with St. Louis.

The outfielder from Woodstock, Ontario set major league records in hits, doubles, slugging percentage, and total bases that season while compiling an astounding .492 batting average (walks were included as hits in 1887, but if his average was calculated by today’s standard, it was .435, the second highest in major league history to Hugh Duffy, .440).

The former US Speaker of the House was named after the Canadian baseball icon.

Once the season is completed the information on all the players are compiled and a committee discussion takes place to determine the award winner. Winner is announced early December. 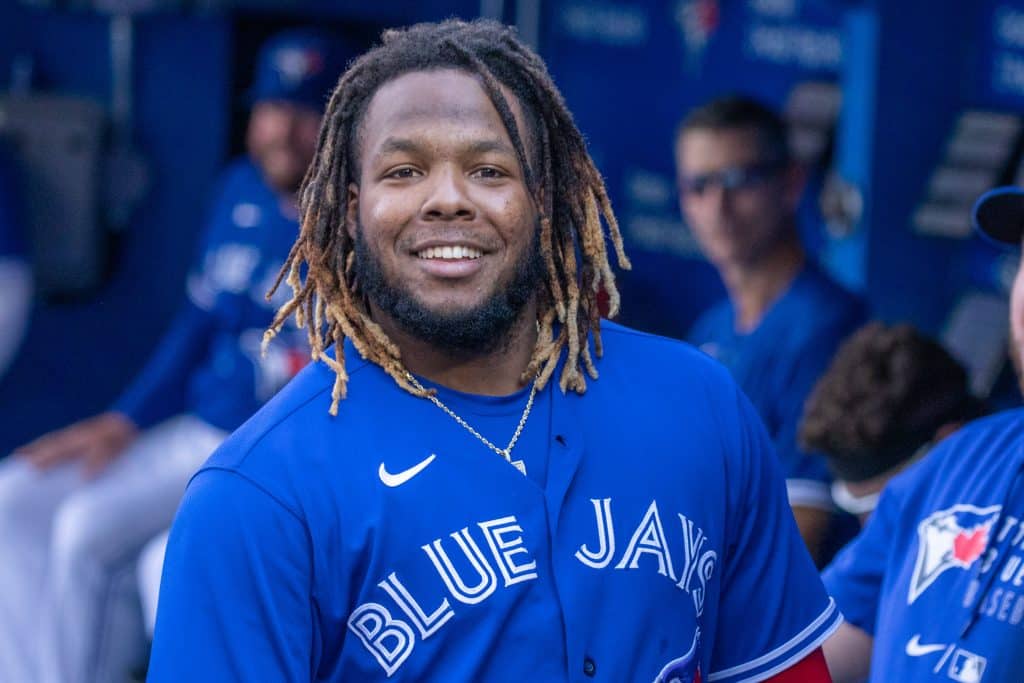 Guerrero Jr. was the American League leader in on-base percentage (OBP) (.401), slugging percentage (.601), on-base plus slugging percentage (OPS) (1.002), runs (123) and total bases (363). He also led the major leagues in the latter two categories and flirted with a Triple Crown, finishing the season third in the AL in batting average (.311), tied for first in home runs (48) and tied for fifth in RBIs (111). His 48 home runs also broke Eddie Mathews’ record set in 1953 for most homers in a season by a major league player 22 years old or younger.

For his efforts, the Blue Jays slugger was named to the American League All-Star team for the first time and homered in the Midsummer Classic to earn the game’s MVP honours.

He also provided strong defence in his first full season at first base. His 8.06 Range Factor/Game ranked third among American League first basemen.

The 2021 campaign was his third with the Blue Jays. He made his major league debut on April 26, 2019 at the age of 20. His father is Montreal Expos legend and Canadian Baseball Hall of Fame inductee Vladimir Guerrero. Guerrero Jr. was born in Montreal when his father was playing for the Expos.