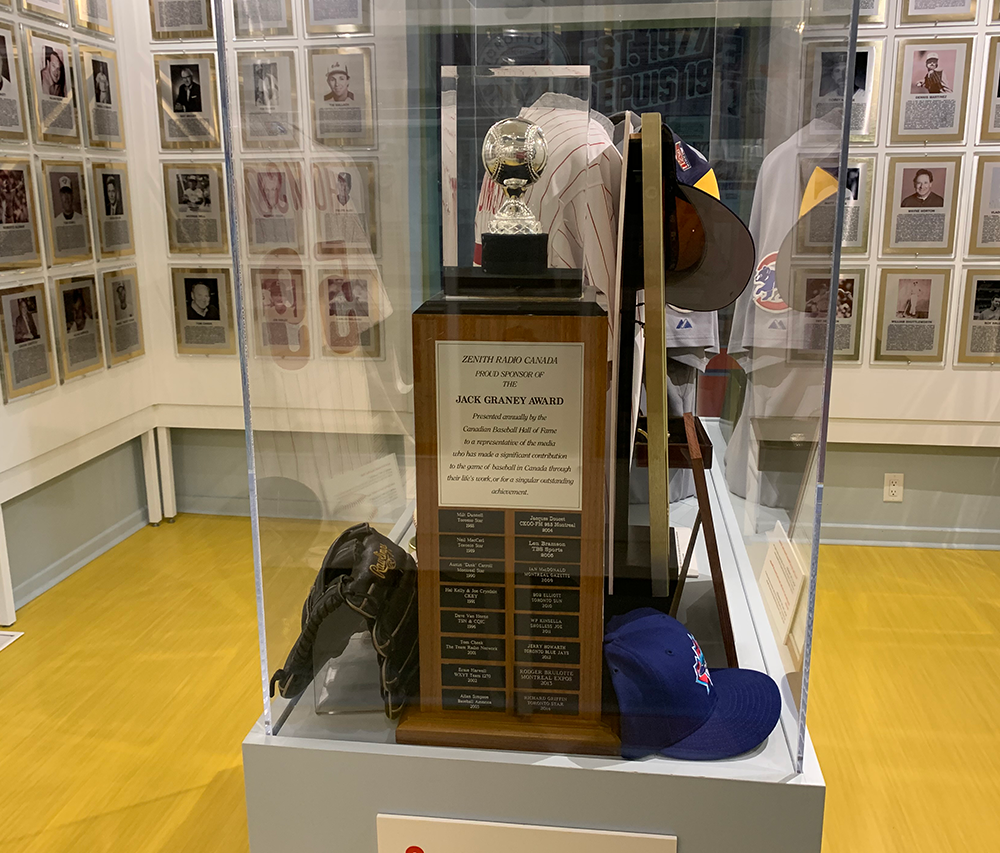 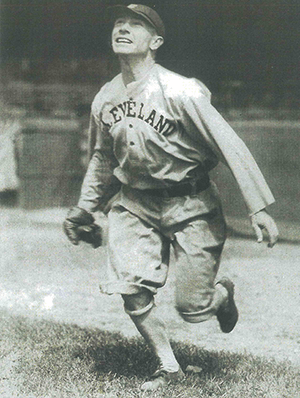 Presented annually by the Canadian Baseball Hall of Fame to a representative of the media who has made a significant contribution to the game of baseball in Canada through their life’s work, or for a singular outstanding achievement.

The committee is Chaired by Kevin Glew, sports writer and editor for the Canadian Baseball Network and Cooperstowners in Canada. The voting committee are the previous winners of the Graney award.

Jack Graney’s road to the big leagues began in St. Thomas, Ontario, where he was born and recommended to the Chicago Cubs by fellow Canadian Baseball Hall of Famer, Bob Emslie.

After a season in the Cubs organization, Graney was sold to Cleveland, where he would evolve into a steady, dependable outfielder.

His big league resume boasts a number of firsts. When Graney walked to the plate in a game against the Red Sox on July 11, 1914, he became the first batter to face Babe Ruth.

Almost two years later, on June 26, 1916, he would be the first major leaguer to bat wearing a number on his uniform.

Following his playing career, Graney became the first ex-player to make the transition to the broadcast booth, performing radio play-by-play for the Indians from 1932 to 1953.

If you feel someone is worthy of winning the Jack Graney award please submit your nomination in email to the Hall of Fame’s office by November 1 of each year. Winner is announced late November. 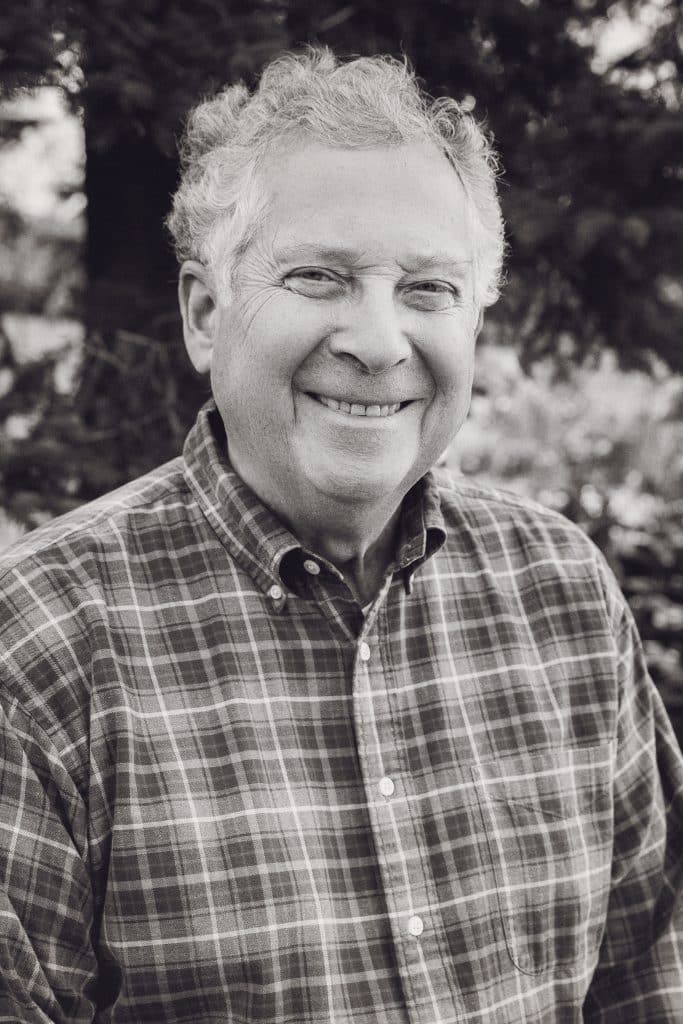 Born in 1950 in Montreal, Milo was a standout outfielder for the Laval-Ahuntsic of the Montreal Junior Baseball League during his teens and was a member of the Quebec teams that won the Canadian Junior Championships in 1970 and 1971.

He was also the only player from Quebec to suit up for Canada in the 1975 Intercontinental Cup which was held in Moncton, N.B. and Montreal. During that tournament, Milo batted against U.S. pitcher Scott Sanderson, a right-hander he’d later cover on the Expos beat. Canada lost in the bronze medal game to Nicaragua in that tournament.

Following his playing career, Milo started a sportswriting career, working for weeklies, Le Petit Journal and Le Patrie, before moving on to Le Devoir in 1978. He started covering the Expos in 1977 and was present on October 3, 1981 when the Expos clinched their first and only postseason berth with a 5-4 win over the New York Mets at Shea Stadium.

In 1985, Milo joined the French service of the Canadian Press where he would cover the Expos until the club moved to Washington after 2004 campaign.

During his tenure on the Expos’ beat, he reported on the club’s highs and lows and was one of a select group of writers to be present for two perfect games. He witnessed Expos right-hander Dennis Martinez throw one against the Los Angeles Dodgers on July 28, 1991 and then watched New York Yankees right-hander David Cone toss one against the Expos on July 18, 1999.

After the Expos left town, Milo continued to be a prominent sportswriter, covering hockey, soccer and the CFL in his home province. He retired from the Canadian Press in 2008 but later contributed to NHL.com in 2011 when they launched a French version of their site.

Milo was inducted in the Quebec Baseball Hall of Fame in 2007.

“I was speechless when I received the call. It is such a great honour,” said Milo of being the recipient of the 2022 Jack Graney Award. “I was fortunate to cover two perfect games and now, this award! I fell in love with the game when I was young and ever since, it has been fun and rewarding.”