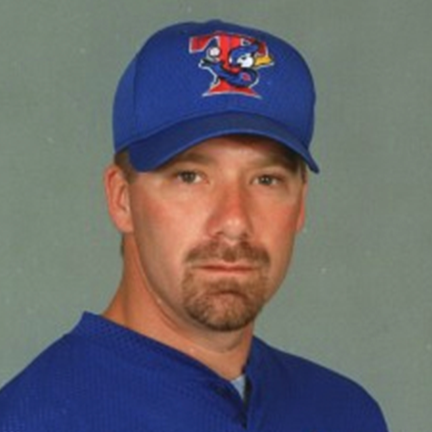 “The Canadian Baseball Hall of Fame represents a community that has a true love and respect for our game. I hope my genuine enthusiasm and passion for a kid’s game reflects well on the Hall. Thank you for the tremendous honour of representing our baseball community, and we can’t wait to be in St. Marys with Robbie and representatives from the Griffith and Roth families this coming June.”

Quantrill’s only complete game happened to be a shutout, when the Red Sox rookie allowed only a single by Jay Buhner and a double by Mackey Sasser, both in the second inning, as he went on to strike out six in blanking the Seattle Mariners 6-0 on July 4, 1993.

Quantrill is married to Alyson and they have a son Cal and two daughters, Reese and Avery.