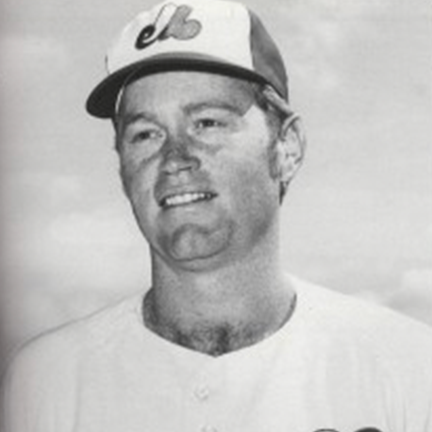 Staub is the only player in Major League history to chalk up more than 500 hits for four different teams (Houston, Montreal, Detroit, New York Mets). He, along with Ty Cobb and Gary Sheffield, are the only players ever to hit a homerun in the major leagues before the age of 20 and after the age of 40. The burly outfielder/first baseman hit at least one homerun in 23 consecutive seasons, third-best all-time behind Rickey Henderson (25) and Cobb (24). Staub’s 2,951 games played rank him 13th all-time in MLB history.