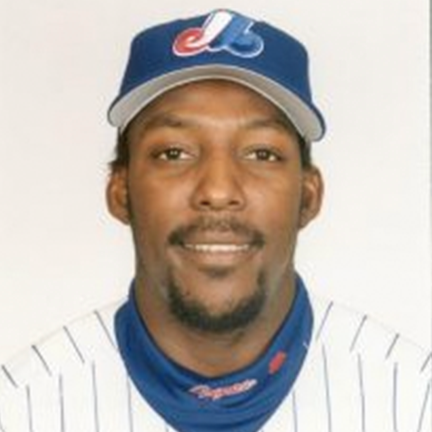 “I was surprised and excited to hear that I’m being inducted,” said Guerrero through a translator.  “I knew that I would need to wait at least one more year to join the National Baseball Hall of Fame in Cooperstown, but I’m very pleased to join the Canadian hall of fame first, since I was given my first opportunity to play major league baseball in Canada.”