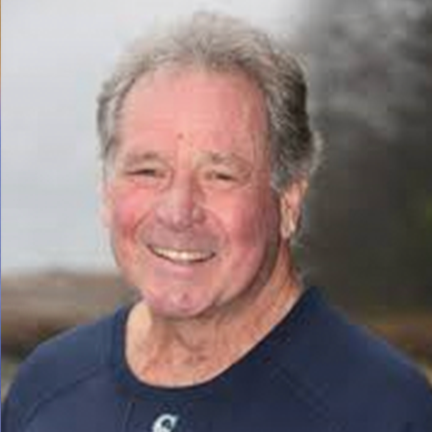 After leaving the NBI in 1994, Norton evolved into one of Canada’s most respected baseball scouts. Canadian Baseball Hall of Famer Pat Gillick hired Norton to scout for the Baltimore Orioles from 1996 to 1999 and when Gillick accepted the Seattle Mariners’ general manager position in 2000, he brought Norton with him. Norton has served as a scout for the Seattle Mariners since 2000 and has signed several Canadians, including Michael Saunders (Victoria, B.C.), Phillippe Aumont (Gatineau, Que.), Tyson Gillies (Vancouver, B.C.) and Tyler O’Neill (Maple Ridge, B.C.). For his excellence in scouting, Norton was named Mariners’ International Scout of the Year in 2007 and Canadian Scout of the Year by the Canadian Baseball Network in 1998 and 2013. Wayne passed away January 6, 2018.