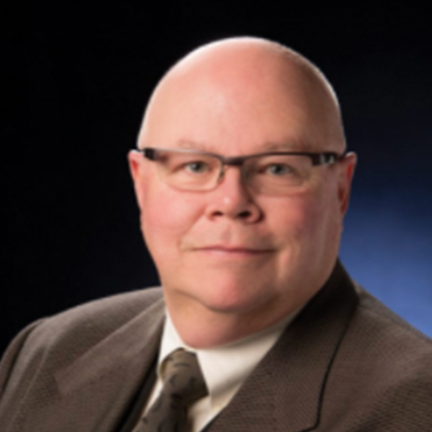 Born in 1951 in Toronto, Ont., Gord Ash began his career with the Toronto Blue Jays working in the ticket office in 1978. He would serve in several positions as he rose through the organization’s ranks, including assistant director of operations from 1980 to 1983 and player personnel administrator from 1984 to 1988, before he was promoted to assistant general manager in 1989.

In his five years as assistant GM with the club, Ash performed much of the behind-the-scenes work on player contracts, including working on those for key free agent signings like Dave Winfield, Jack Morris, Paul Molitor and Dave Stewart who helped the club secure back-to-back World Series titles in 1992 and 1993. When legendary Blue Jays general manager and Canadian Baseball Hall of Famer Pat Gillick departed following the 1994 season, Ash was named his successor, which made him just the fourth Canadian to be a GM in the major leagues.

During Ash’s seven-year reign as general manager, the Blue Jays drafted future stars Roy Halladay (1995), Vernon Wells (1997), Michael Young (1997), Orlando Hudson (1997) and Alex Rios (1999). His finest season as GM came in 1998 when the team finished 88-74 and if the current post-season format had been in place, the club would’ve claimed the second wild-card spot in the American League.

After he was relieved of his duties as GM for the Blue Jays following the 2001 season, Ash worked as a baseball analyst for TSN before he was hired to be the assistant general manager of the Milwaukee Brewers under fellow Canadian Baseball Hall of Famer Doug Melvin (Chatham, Ont.). Ash served in that role for 12 seasons and helped build the roster of the 2008 Brewers that advanced to the post-season, ending the club’s 26-year playoff drought. He also assisted in constructing the 2011 Brewers club that finished with a franchise record 96 wins and won the National League Central Division title. Since 2015, Ash has worked as the vice-president of Baseball Projects for the Brewers.

In all, Ash has spent more than 40 years in professional baseball. During that time, he has also served as a respected voice on several important MLB committees, including those that have helped shape the collective bargaining process and minor league facility standards. He is one of just six Canadians to serve as a big league general manager. The others are George Selkirk (Huntsville, Ont.), Murray Cook (Sackville, N.B.), Doug Melvin (Chatham, Ont.), Alex Anthopoulos (Montreal, Que.) and Farhan Zaidi (Sudbury, Ont.).

Ash is involved with the Special Olympics Canada Foundation and donates annually to various charities in Ontario and Wisconsin.

“I am a lucky man!” said Ash after being told he was being inducted. “When Scott Crawford called to let me know I had been selected for induction into the Canadian Baseball Hall of Fame I was overwhelmed with emotion. So many baseball memories flashed vividly through my mind, including the people I have met and worked with, the places the game has taken me and the experiences I have had the good fortune to enjoy all came back to life. Baseball was not a career for me but for parts of five decades and over 40 years and it was rather a way of life and I enjoyed every minute. I am humbled and honoured with this opportunity to be included with a group of legends of baseball in Canada and I look forward to induction weekend. Special thanks to the selection committee and congratulations to the other 2019 inductees.”