Vancouver-born, left-hander, Jeff Francis has been elected to the Canadian Baseball Hall of Fame and Museum and will be inducted in a ceremony at the Hall of Fame grounds in St. Marys, Ont., on June 18.

The Induction Ceremony under the ceremonial tent is free to attend.

However there are many advantages during Induction weekend for members, including reserved seats for the ceremony and entrance into the autograph session prior to non-members.

Purchase a 2022 Elite, Home Run or Grand Slam annual Membership and receive 2 or 4 reserved seats depending on your membership type (if requested 3 weeks prior to induction) for the Ceremony.

Buy a 2022 Home Run or Grand Slam Annual Membership and you can dine with the Inductees.

Listen to the Hall of Famers:
Jeff Francis on Deep Left Field
Duane Ward on the Bill Kelly Show

The Canadian Baseball Hall of Fame and Museum’s class of 2021 consist of 16 individuals and one team that have made significant contributions to the history of baseball in Canada in a unique virtual ceremony that took place on Tuesday, November 16 at 7pm ET.

Along with the induction ceremony, the winners of the 2019 and 2020 Jack Graney Award, handed out annually for media excellence, and the James Tip O’Neill Award, which is presented to the top Canadian player each year, were honoured.

Here’s an alphabetical listing of the new inductees:

The 16 individual inductees, all of whom are deceased, and one team were selected by a six-person Committee comprised of Canadian baseball historians from across the country.

“With the cancelation of the 2021 in-person induction ceremony due to the pandemic, we felt it was the right time to look back and honour some of the trailblazers and pioneers of Canadian baseball,” said Jeremy Diamond, the chair of the Canadian Baseball Hall of Fame’s board of directors. “I’m proud that we will be celebrating this diverse group of inductees, each of whom has had a profound impact on the sport in our country.”

Don’t forget to purchase your annual membership HERE to support the Hall of Fame. 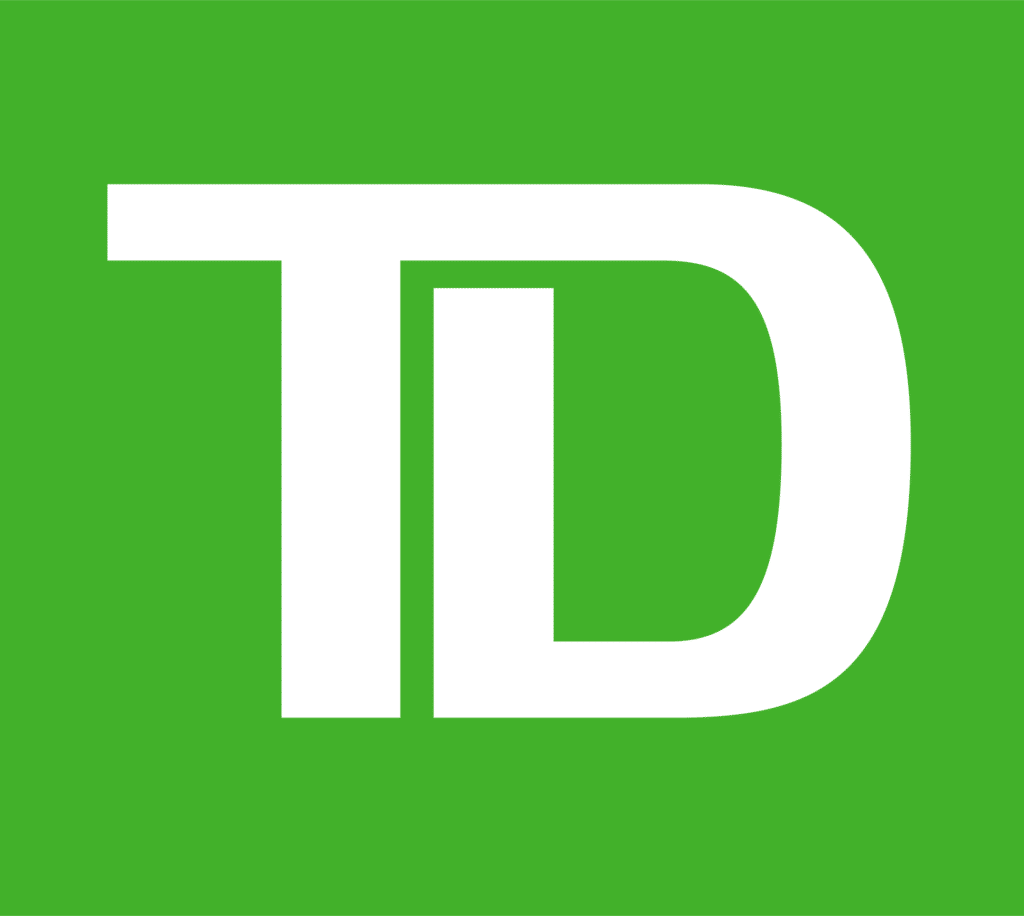 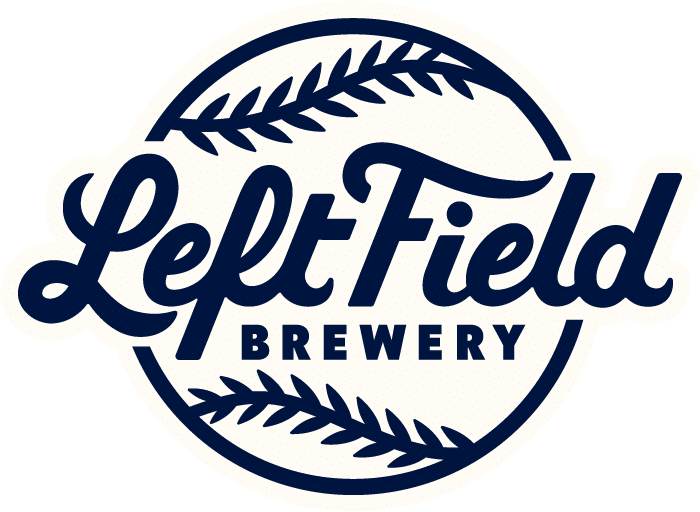 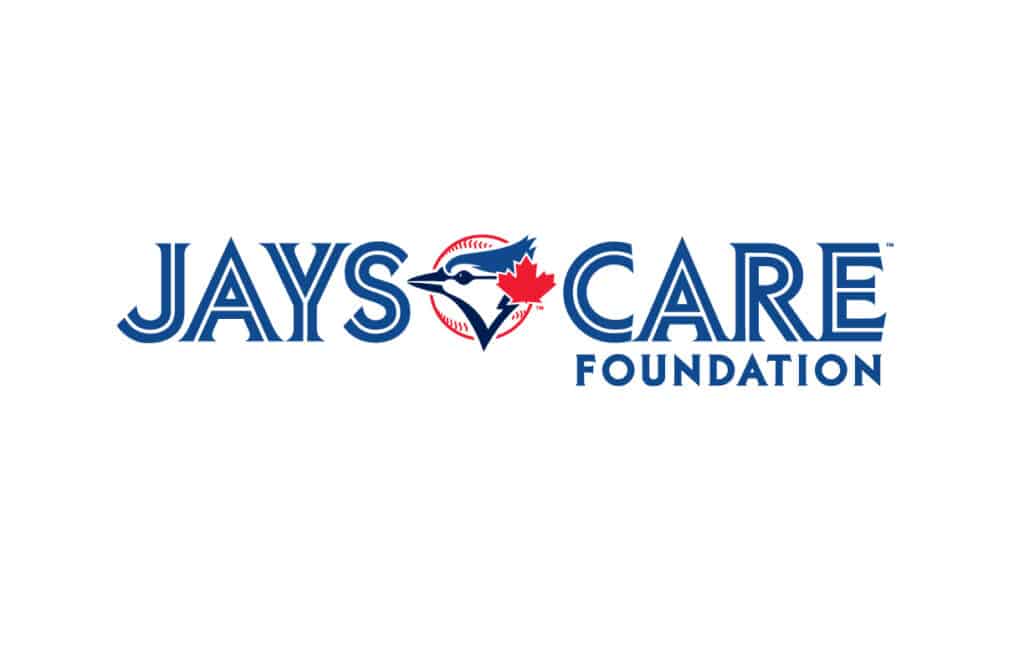