WHAT A DIFFERENCE 40 YEARS MAKE 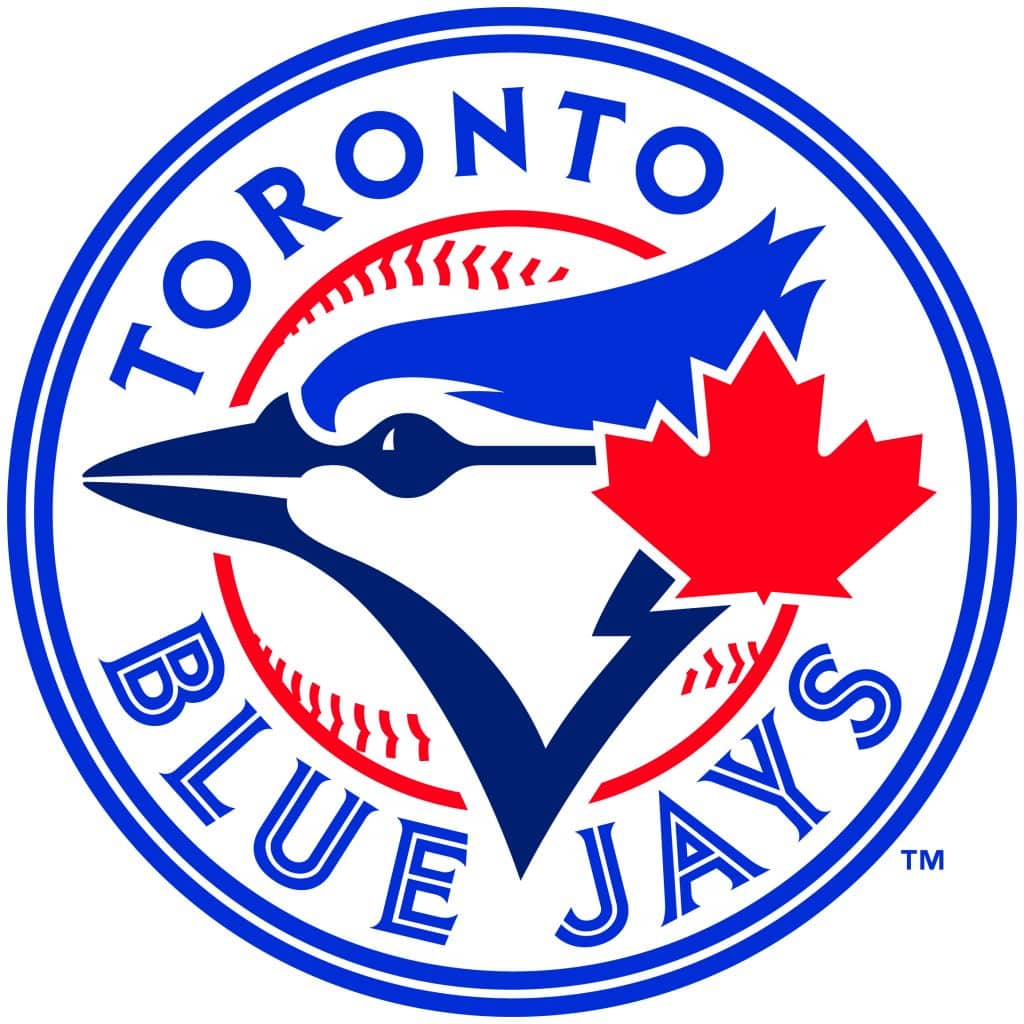 WHAT A DIFFERENCE 40 YEARS MAKE

The 1977 Blue Jays definitely looked like a typical first-year expansion squad, as in a 54-107 record by a roster full of players with marginal skills.   Search beyond the traditional statistics to see what makes this team so fascinating from a 21th century perspective.

Today’s minimum major league salary of $535,000 absolutely dwarfs the $19,000 base wage in 1977.  Players with guaranteed contracts are paid for every day of the schedule, but those with split contracts (one pro-rated wage while in the majors and a somewhat lower figure for the minors) usually don’t drive fancy cars.  That was especially true 40 years ago when the Jays loaded up at the bargain counter.

Twenty-three of the 36 players who appeared for Toronto in 1977 signed contracts ranging from the $19,000 minimum to $25,000.  Five other members of the Class of  ’77 earned $25,500 to $30,000 for their efforts.  All figures are in U.S. dollars.  Since individual salaries aren’t available for many pre-1985 players, a certain amount of projecting and logical calculating has been used to arrive at the team’s total payroll.

Imagine a major league baseball team shelling out well under $1 million in player salaries, and you’ve got the first-year Blue Jays.  That was miserly even by 1977 standards, as fiscally conservative Cal Griffith spent more on the Twins payroll than the Jays doled out.

One source estimates that Toronto spent $858,000 in their debut year, easily the lowest in the majors.  Since no figures can be found for one of the higher-paid Jays (Opening Day starting pitcher Bill Singer) along with some other players,  I’m leaning towards a payroll in the $900,000 to $950,000 vicinity.  Whatever the exact number is, it’s petty cash by current big league standards.

The frugal approach began before the Jays played their first game at Exhibition Stadium.  Rico Carty was selected from the Indians in the expansion draft, and Toronto swapped the designated hitter and his contract in the $100,000 range back to Cleveland for catcher Rick Cerone and outfielder John Lowenstein.  A useful role player, Lowenstein was traded back to the Indians at the end of spring training.  Ironically, the Jays would pay Carty somewhat more than his 1977 salary for his services in 1978 and 1989.

Two home runs, a single and a walk made first baseman Doug Ault the hero in a 9-5 Opening Day victory over the White Sox that was played in light snow and near-zero temperatures.  That was an excellent initial return on a wage of $19,000 to $21,000.  Ault hit .245 with 11 HR and tied Ron Fairly for the team lead in RBI with 64, a low figure for such an honour.  The Texas native was one of the few players who hit from the right side while throwing left-handed.

Offensive production was a real problem for the ’77 Jays.  The team scored just 605 times, which was next to last in the American League.  Aside from Ault and Fairly, only powerful Otto Velez (16 HR, 62 RBI) had more than 44 RBI.

Third baseman Roy Howell hit .316 in 364 at-bats for the Jays after a May 9 trade with the Rangers.  Despite an 0 for 17 start with Texas, Howell ended 1977 with a career-best .302 average.  The 38-year old Fairly topped the Jays with 19 home runs while splitting time between designated hitter, first base and the outfield.

1982 AL Cy Young Award winner Pete Vuckovich was used in a way that would never happen today.  In addition to eight starts and three complete games, “Vuk” made 45 relief appearances, going 7-7 with a 3.47 ERA (21 percent better than the league average) and a team-best eight saves in 148 IP.   Cost-conscious Jays management probably figured that’s what they deserved for $35,000, which was one of the higher salaries on the roster.

Bob Bailor put up an impressive rookie season, hitting .310 (then a record for a first-year expansion team) while moving between shortstop and the outfield.  He piled up 10 assists in just 61 games in the outfield.  Few could make contact like Bailor, as he struck out just 26 times in 496 at-bats.  That 19.1 ABs per strikeout was second best in the AL.  Bailor whiffed just 21 times in 621 ABs for a major league-leading 29.6 rate in 1978.  He set a record by batting 51 times without striking out to begin a big league career.  Amazingly, Bailor had just one strikeout in 131 ABs for the Dodgers in 1984.

Two of the higher-paid Jays were midseason acquistions.  Third baseman Doug Rader came over from the Padres in June, while reliever Tom Murphy was obtained from the Red Sox on July 27.  On the other end of the economic spectrum, outfielder Al Woods earned his $19,000 salary by hitting .284 in 440 ABs.  He remained with the Jays until 1982.

Expansion team rosters tend to have a large share of players with stunningly poor numbers.  When it came to the ’77 Jays, accumulating weak-hitting middle infielders was something of a habit.  Here are the career statistics for five shortstops and second basemen who spent time in Toronto 40 years ago.

Second baseman Steve Staggs was adequate at the plate, hitting .258 with 2 HR, 28 RBI and 36 BB in 291 AB.  It was the other aspects of the game that were a problem.  Staggs commited 13 errors in just 72 games for a .965 fielding percentage that was 13 points below the AL average of .978 for the position.  Manager Roy Hartsfield should have put the brakes on Staggs, as he was 5 for 14 in stolen base attempts.

Expansion players tend to quickly fade into obscurity, but the ’77 Jays had a trio of young catchers who stayed in the majors until their late 30s.  Alan Ashby, Rick Cerone and Ernie Whitt developed into solid players who were in demand for their skills behind the plate.

Many first-year expansion teams have drawn poorly, but the newly hatched Jays were an instant success.  Attendance of 1,701,052 was fourth best in what was a 14-team American League.  Combine the gate receipts with TV and radio income and a bottom of the barrel payroll, and it’s safe to say the Jays were quite profitable by the standards of the decade.

How does one compare the 2017 Blue Jays and their $177.8 million payroll for a 76-86 record to the motley bunch that kicked off major league baseball in Toronto?   Today’s players often reside in gated communities, but 1977 Jays fans might have crossed paths with some of their favourites at the now-defunct Honest Ed’s discount store.