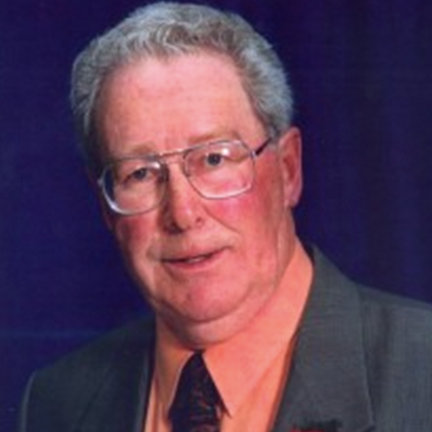 St. Marys, Ont. – Manitoba baseball legend and 2008 Canadian Baseball Hall of Fame inductee Gladwyn Scott passed away on Thursday at the age of 90.

“We are deeply saddened by the news of Gladwyn’s passing. He was a tireless and highly respected coach and executive in Manitoba and at the national level for several decades,” said Jeremy Diamond, the chair of the Canadian Baseball Hall of Fame’s board of directors.

“Few have given more to the sport of baseball in our country than Gladwyn. We would like to extend our condolences to his family and hope they can take some comfort in knowing that we will ensure that his legacy lives in our museum.”

Scott dedicated more than 60 years to baseball as a player, coach, executive and volunteer. Though he didn’t play organized baseball until he was 16, he eventually pitched on his hometown Hamiota, Man., squad alongside his brother Glennis, with his father, Jim, serving as the team’s catcher.

At age 20, he began coaching and proceeded to serve in numerous administrative capacities locally, provincially and nationally, including managing three Hamiota teams to provincial championships.

He was also a coach on Canada’s first national team, the country’s 1967 Pan Am Games entry.

From 1983 to 1987, he was president of the Manitoba Baseball Association and a vice-president with Baseball Canada from 1986 to 1989. The highly respected executive also acted as the general manager of Canada’s youth national team that won bronze at the World Junior Baseball Championships in Windsor, Ont., in 1987. In that same year, he led the charge to bring the Toronto Blue Jays to Winnipeg Stadium for an exhibition contest against the National Baseball Institute.

We will share his official obituary when it becomes available.