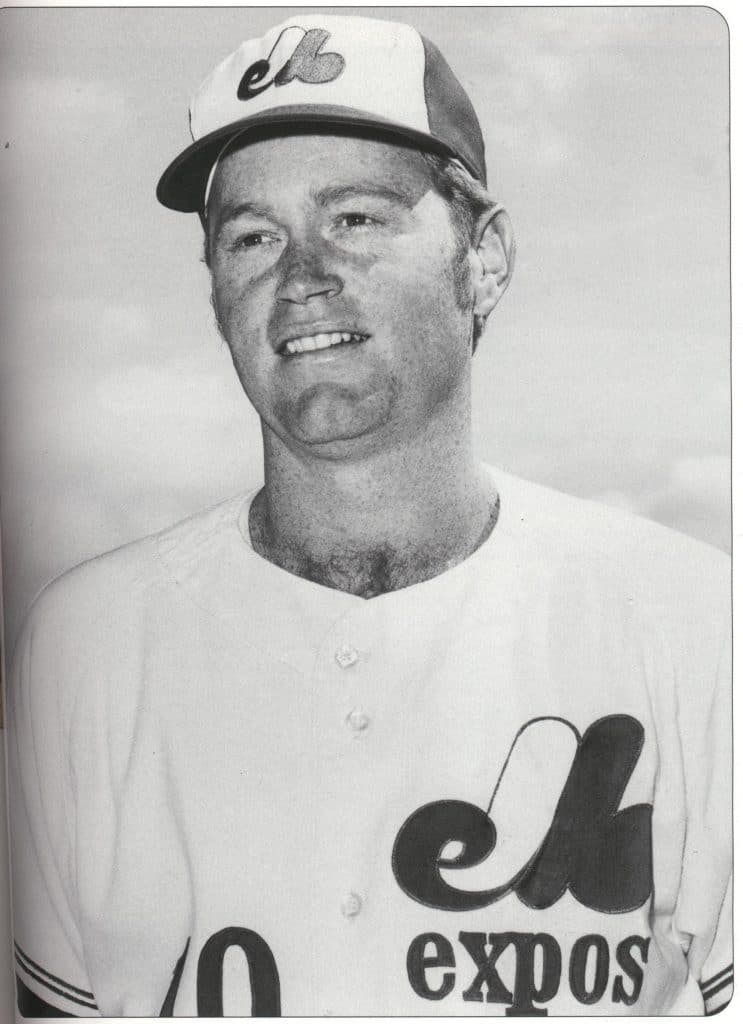 “Rusty Staub was our country’s first major league superstar. He may have only played three-and-a-half seasons with the Montreal Expos, but he gave his heart and soul to the franchise and to the city of Montreal. He immersed himself in the city’s culture as much as any Expo and the fans loved him for it. It was evident when he returned to Canada for his induction into our Hall of Fame in 2012 that part of his heart still belonged to the city of Montreal and its baseball fans. Today is a sad day. We’ll miss Le Grande Orange, but we’ll never forget him.”

Staub is the only player in Major League history to chalk up more than 500 hits for four different teams (Houston, Montreal, Detroit, New York Mets). He, along with Ty Cobb and Gary Sheffield, are the only players ever to hit a homerun in the major leagues before the age of 20 and after the age of 40. The burly outfielder/first baseman hit at least one homerun in 23 consecutive seasons, third-best all-time behind Ricky Henderson (25) and Cobb (24). Staub’s 2,951 games played rank him 13th all-time in the history of MLB.

PrécédentPrécédentTOP OF THE TENTH: NEWS FROM THE CANADIAN BASEBALL HALL OF FAME
SuivantFIVE CANADIANS ON OPENING DAY ROSTERSSuivant