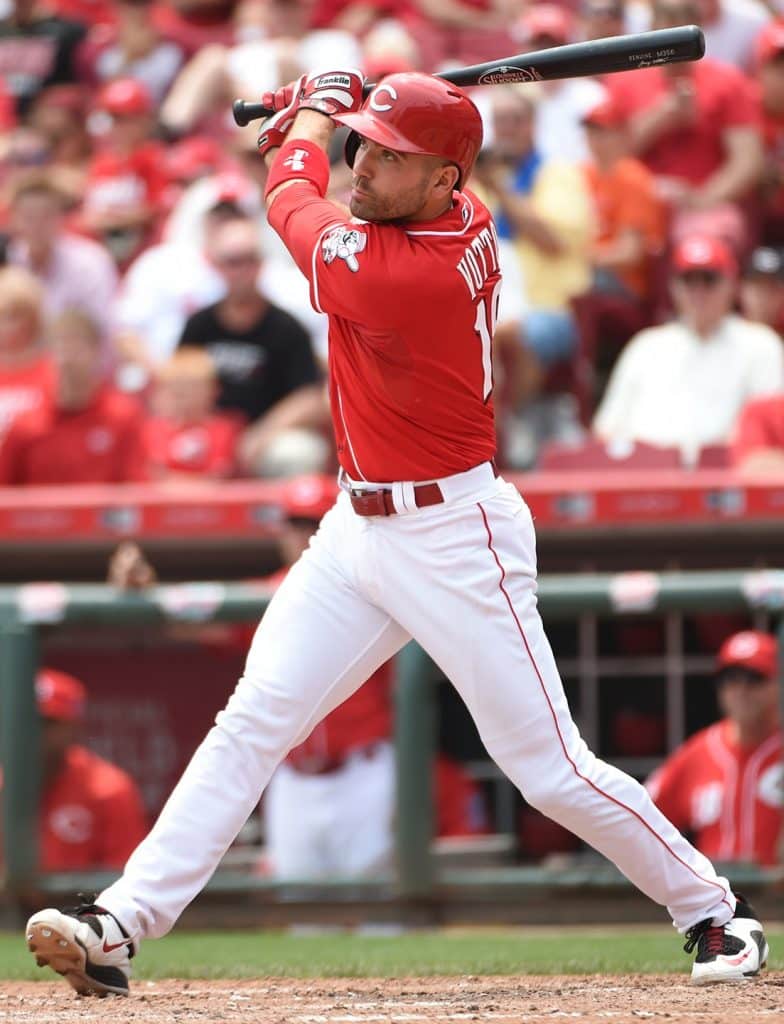 The Cincinnati Reds first baseman was issued his 914e career free pass in yesterday’s contest when Milwaukee Brewers pitcher Paolo Espino walked him in the bottom of the third inning in the Reds’ 4-3 win in Cincinnati.